About South West Swim & The Team

Learn a little More About Us 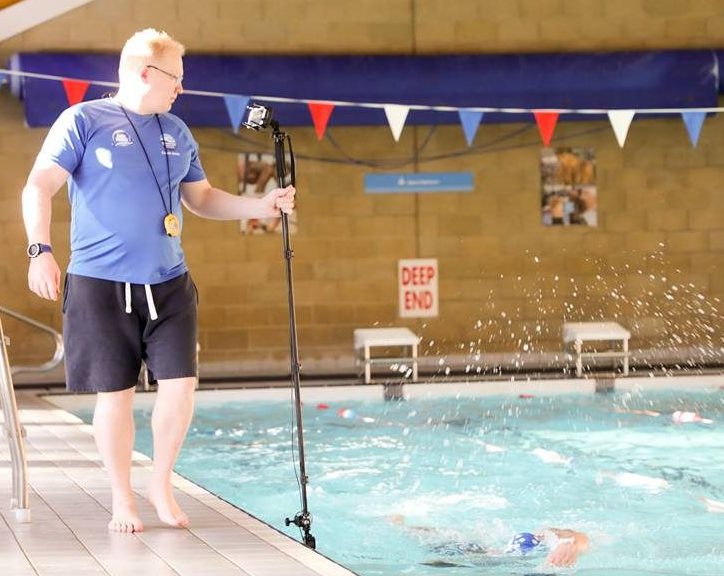 Jason is an experienced open water swimmer and coach, who has also dabbled in triathlon in the past.

Jason has taught and coached at all levels from non swimmer and aquaphobia to world and national qualifiers, medal winners and champions.

Jason started his career as a volunteer at a local swimming club teaching children from age 4 to national qualifiers at a highly competitive level.  Until recently Jason was lead open water coach for that club, before leaving due to time being spent with the swimmers of South West Swim.   Jason was also the open water coach and committee member for Wiltshire ASA for a number of years.

Jason is also Swim Smooth Certified and is an expert in Front crawl stroke correction and training swimmers and triathletes.  Swim Smooth certification is no easy task to obtain, usually with a training time of 18-24 months in total and covering many in depth scenarios of various stroke faults.
Jason’s own swimming has taken a backseat over the past few years, as he is always lake or poolside helping others master their swimming.  However Jason has completed swims of all distances in pool and open water, up to Windermere one way swim (10.5 miles) and a half Ironman distance triathlon.

– Swim Smooth Certified Coach for Swindon, Cotswolds and surrounding areas of the South West of England

– Swim Coach and Swim advisor to the SwimTayka Charity